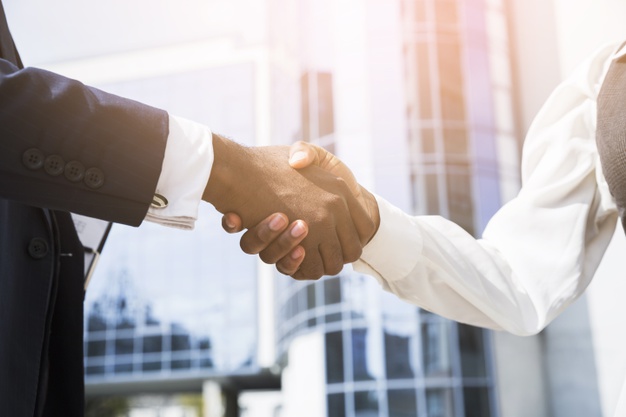 Blue Projects USA will be designing the eight-story building, just south of the Dolphin Expressway and west of US 441/State Road 7. DeAngelis Diamond is the contractor, according to a notice of commencement filed with the county. Features will include 970 climate-controlled storage units and a parking garage.

Feldman founder Mitchell Feldman said the facility is set to be completed next year.

SROA Capital, formerly Elite Stor Capital Partners, is led by Benjamin Macfarland. The firm operates storage facilities under the brand name Storage Rentals of America throughout the United States, with several in Palm Beach County, according to its website.

SROA Capital also focuses on equity investments with developers and operators. Last year, it invested in a 113,000-square-foot of self-storage space in Miami, next to the Palmetto Expressway.

In September, Prudential paid $18.5 million for a 101,000-square-foot self storage building, nearby, in Little Havana.